This week has been a real whirlwind on a personal and professional level but I did want to talk just a little about the CFDA Fashion Awards because its a great place for trend spotting.  Here’s what I saw a lot of.

Lots of sheer and lots of cutouts (some much more effective than others).  Erin Wasson was one of the successful ones.  I won’t go into the less successful ones *cough Rachel Roy cough* 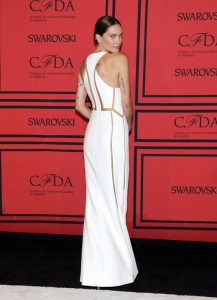 1920′s inspired looks.  Even the stars seem to be loving the  Great  Gatsby inspired fashions.  I’ve got to admit, this isn’t my favorite look for Olivia Palermo but at the same time I respect that she went for something different.  And I love sequins. 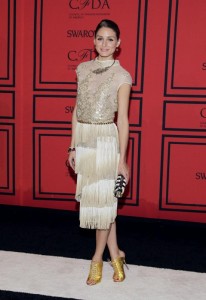 Olivia Palermo at the CFDA’s

Metallics.  Nicole Richie killed it.  Her metallic slip dress is amazing and I love that she kept her look sleek.  She looks incredible and makes me so glad I picked up a few vintage Laundry slip dresses this spring (yeah, bad news, the 90′s now are considered vintage). 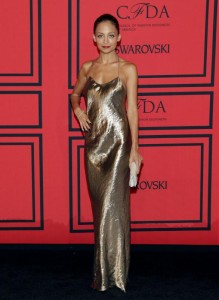 Who were your favorite’s from the CFDA’s? 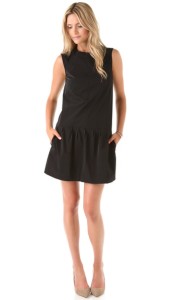 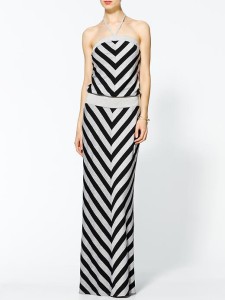 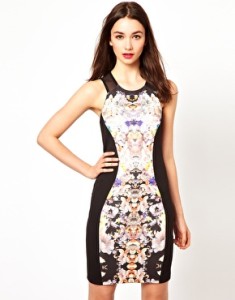 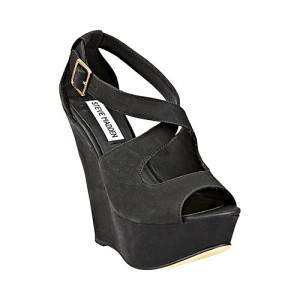 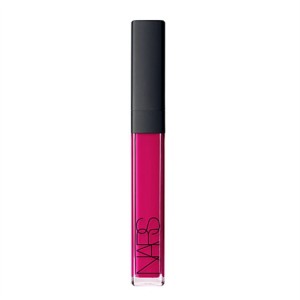 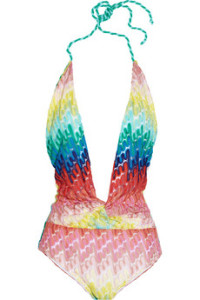